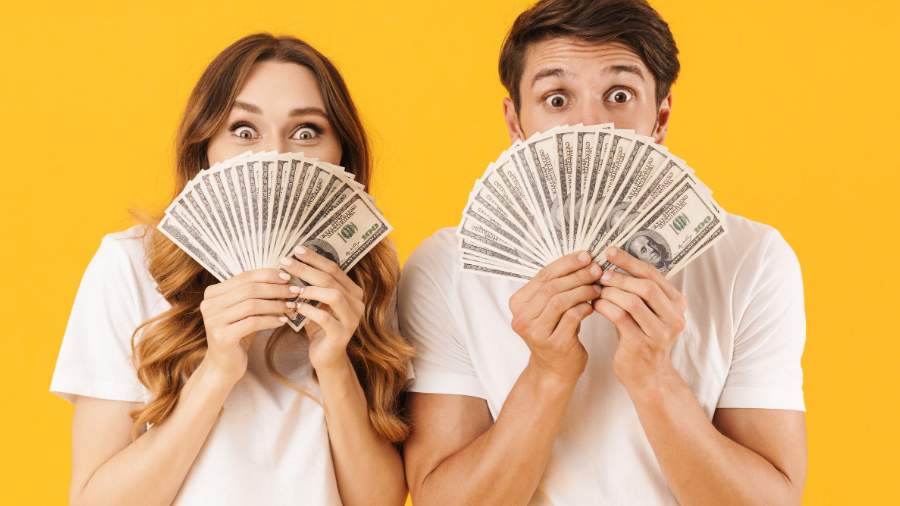 Over the last century or so, society has made tremendous strides toward gender equality on every level — and this includes basic money management. Today’s culture has further narrowed the gap between the sexes, and the caricatures of the “overspending wife” and “overworked husband” have nearly become extinct.

Despite society’s advancements, there are still significant differences in the way each gender relates to and manages money. Dozens of studies have been performed on this subject, with research culled from around the globe. Being aware of these innate differences can help us understand the ways we deal with our finances so we can stop fighting our financial strengths and work on building them instead.

Men and women look at shopping very differently. A study by the Wharton School of Business titled “Men Buy, Women Shop” found that women are more likely to view shopping as a recreational activity, while most men just want to get out of that store with their purchase as quickly as possible. Because of this, women will be quicker to notice and care about a store’s environment. Also, the way they were treated by the salespeople.

A Consumer Expenditure Survey by the Bureau of Labor Statistics studied the spending choices of single women and single men. Here’s what they found:

● Overall spending: Single men outspent single women, but only by a slight margin. Men spent an average of $35,018 a year as opposed to $33,786 by women. It’s important to note, though, that the men earned roughly $10,000 more per year than the women.

● Clothing: Women came in first place in this category. They spent an average of $1,140 on a category titled “apparel and services” while men spent $813. Typically, women’s clothing costs more than men’s even for similar items.

● Cars: Men outstripped women in this category, spending a total of $5,507 a year on personal transportation costs, compared to women’s $4,273.

● Entertainment: Men and women spent similar annual amounts on entertainment, but they chose to spend those dollars differently. Men spent an average of $835 on “audio and visual equipment and services” but only $206 caring for pets. Women spent $725 on their home entertainment and $488 on their pets.

It’s not just the spending numbers that set men and women apart, though. There are multiple studies proving that women are more price-conscious shoppers than men. According to PaymentSense, 71% of women say the last item they bought online was on sale, compared to only 57% of men. Coupons are also used more commonly by women than men, with CouponFollow’s 2017 Millennial Shopping Report showing that 74% of millennial women will look for coupons when shopping online, compared to 65% of millennial men.

Which gender has bigger dreams?

That question is difficult to answer, because men and women tend to have different priorities for their savings. A survey by The Motley Fool found that men are most likely to name saving for a vacation as their top financial goal, followed closely by paying off credit card debt. Women had identical goals, but they put their credit card debt first and their dream vacation second.

Although men and women have similar financial goals, there’s a vast difference between how much money each gender sets aside for those goals. A BlackRock survey published by CNBC found that men set aside more money for their long-term financial goals than women: American women nearing retirement age had an average of $81,300 in retirement funds, while their male counterparts had $118,400.

However, if you look at the percentage they save from their paychecks, women come in first place. A recent Vanguard study found that women are more likely to participate in workplace retirement plans, and that they put up to 8 percent more of their pretax earnings into these plans than men in the same earnings bracket.

The discrepancy between the dollar amounts saved and the percentages of incomes earmarked for savings is due to the reality that the average woman is still earning less than the average man. As a result, a female employee saving 10 percent of her salary might have less money stashed away than a male employee who is saving only 8 percent of his paycheck. Add compound interest into the mix, and you have the current gap between the accumulated savings of men and women.

There have been copious studies performed on the different investment habits of men and women. Most of them conclude that, of the two genders, men tend to be more confident in their financial knowledge and more open to risky investments. Women are the more cautious investors with an eye toward the future. Not surprisingly, studies have found that the average woman’s investment strategy and eventual performance tends to be more stable than the average man’s. 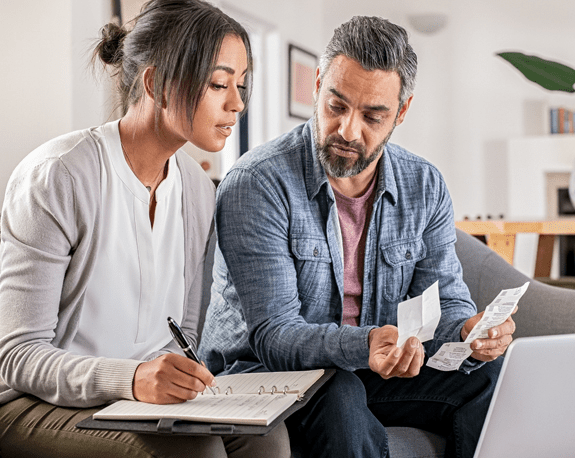